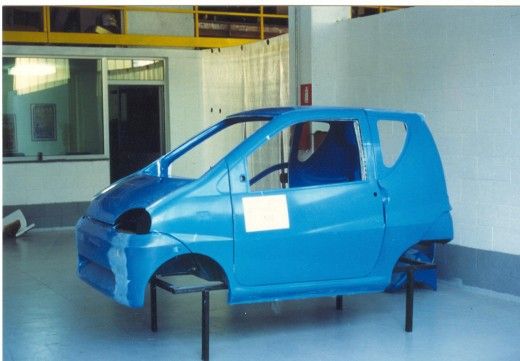 KVP was founded in 1986 and, since its beginnings, it has been active in the production of lightened composite components for racing 4WDs.

KVP began to work in this sector due to the passion of its founders, activly involved in the most important rallies competitions in Italy and abroad.

Raft of equipment (molds) are made to cover all the needs of the 4WD market.

Some of the brands we operate with are Suzuki, Mercedes, Daihatsu and Jeep.

With such an experience, KVP began the massive production of racing cars' seats (OMP and Sparco among all).

From the second half of the 90s, it also has been the first italian Company to produce shells for micro-cars (for the Casalini's Ydea). Once reached the operative speed, the Company produced 6 cars shells a day.

In the meantime, KVP realized several lightened components in carbon fiber for the Ferrari F40 model, commissioned by italian and international stables. 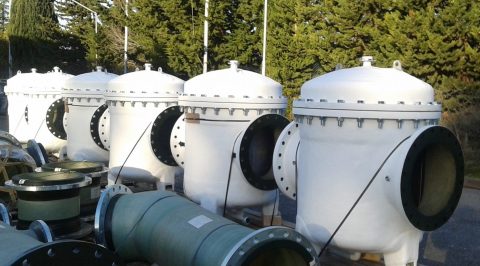 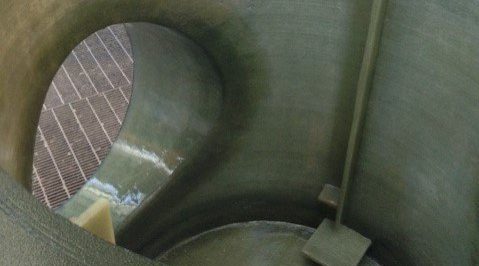 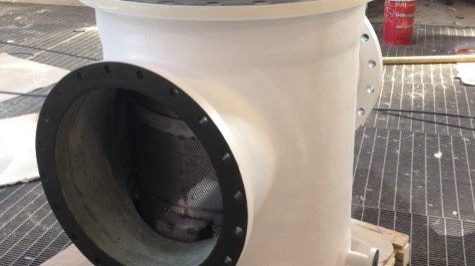 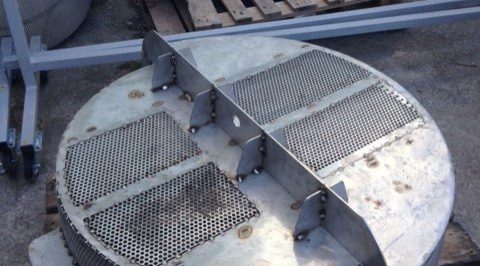 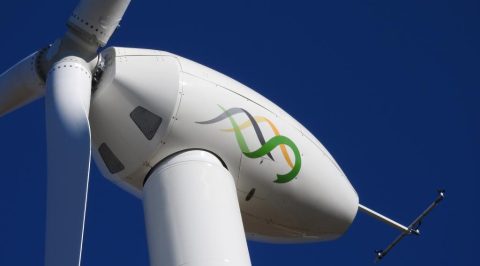 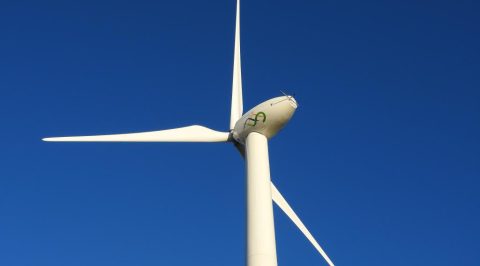 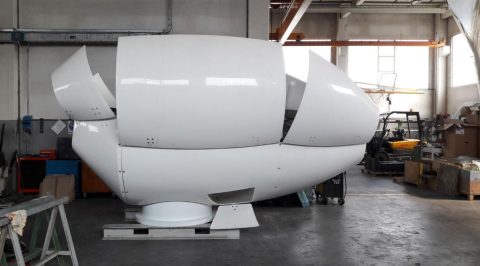 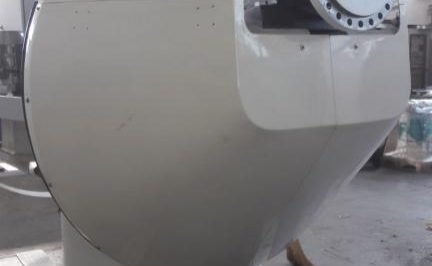 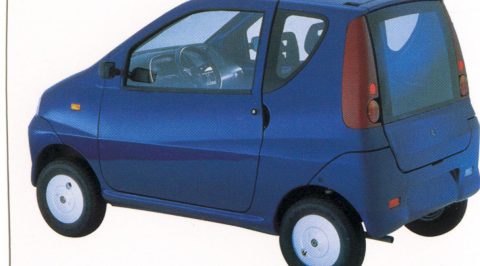 More information on these products?